Posted About One Year Ago by Matt Jordan

It was a successful summer camp for the Field Kindley Golden Tornado spirit squad.

The cheer squad was 2nd place on the camp routine and 1st on the game day championship. There were three All-Americans, Seniors Heaven Mims and Kloey Rash and Junior Jayden Camp. Mims and Camp were also pin it forward award winners. 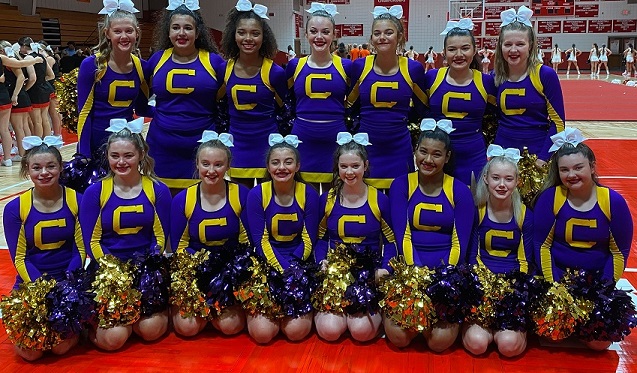