Posted about one year ago by Kim Avery

Cherokee County Sheriff's Office arrested two suspects Friday who fled on foot after being involved in a one vehicle non-injury crash at the Riverton Roundabout. The suspects, 27-year-old Kyle Baker and 25-year-old Kayla Ann Gordon were taken into custody on a variety of charges stemming from a recent string of vehicle thefts and property damage.

The two fled the scene after crashing a 2008 Ford Escpape reported stolen. According to Cherokee County Sheriff David Groves, detectives have linked them to multiple other crimes within the county and neighboring states. The two are linked to the burglary and theft of a 1998 Dodge Truck, a Toyota Scion, and a 2005 Dodge Ram truck, along with recent vandalism.

Baker and Gordon are being held in the Cherokee County Jail without bond. 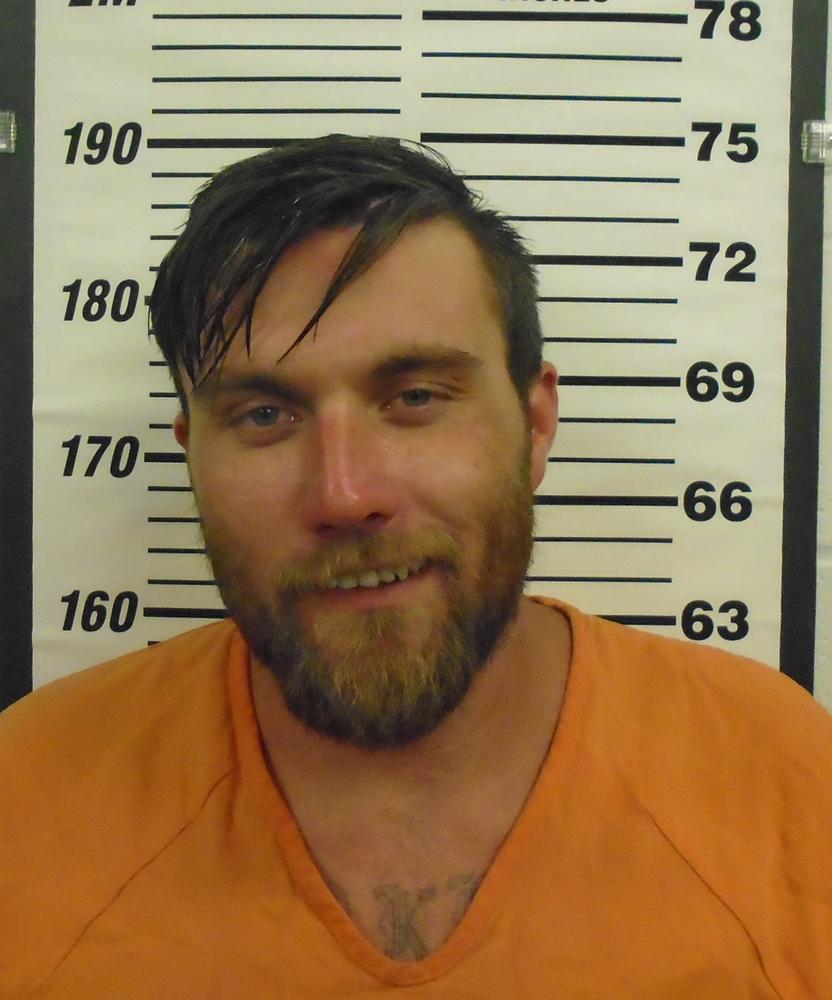 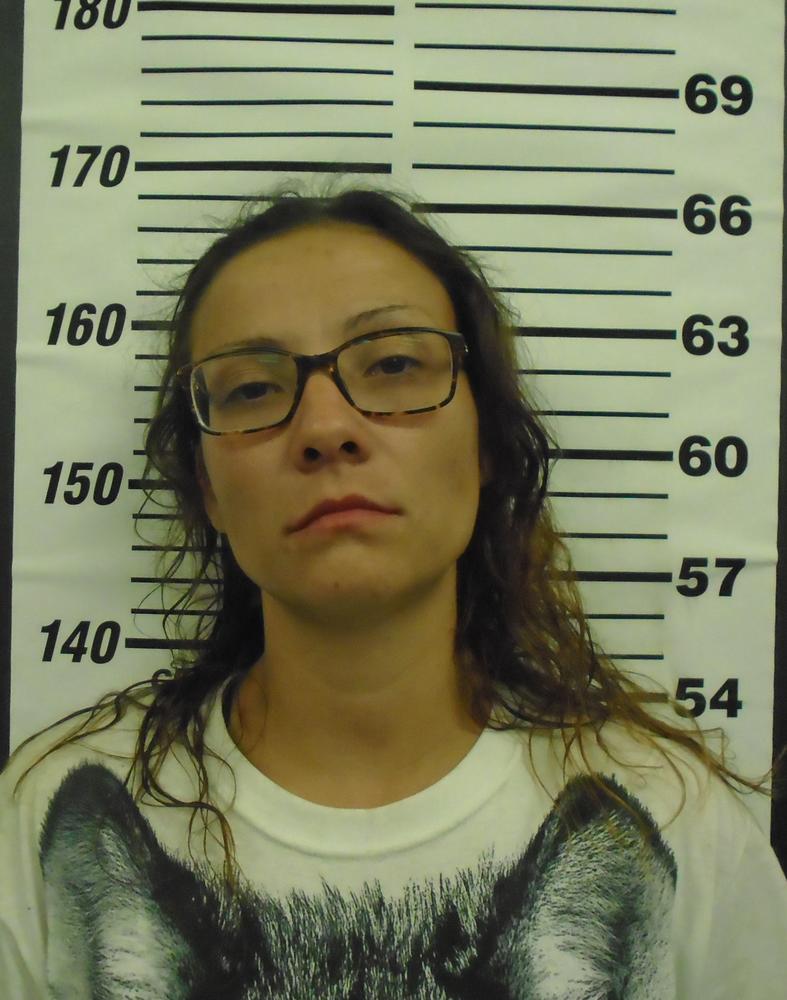